Moreton Bay Marine Park was declared in 1993 to conserve the natural resources of the tidal lands and waters of Moreton Bay.

Stretching 125km from Caloundra to the Gold Coast, Moreton Bay is one of Queensland's most important natural, recreational, cultural and economic resources.

Whale watching occurs in Moreton Bay Marine Park from June to November each year, when whales are most likely to be found in the Bay.

The most commonly found whale in the Bay is the Humpback Whale. The fifth largest of the great whales, adult females can grow up to 15m in length. A mature humpback can weigh up to 40 tonnes.

Each year, humpback whales migrate from Antarctica to the sub tropical coastal waters of western and eastern Australia where they give birth during winter and spring.

At least 2,000 humpbacks migrate approximately 6,000km to Australia's eastern coast. Pods of whales start to arrive in southern Great Barrier Reef waters in mid June and in the following weeks move further along the coast.

Around August, the whales migrate south, back to Antarctic waters, many stopping for a period of time in Moreton Bay. Most humpbacks have left Queensland waters by late October. 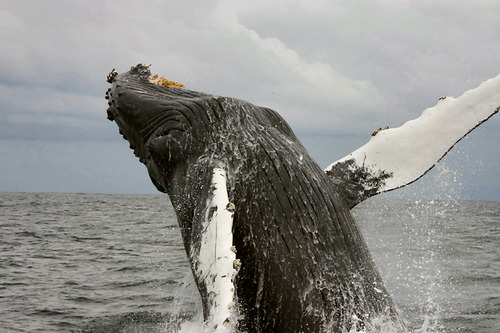 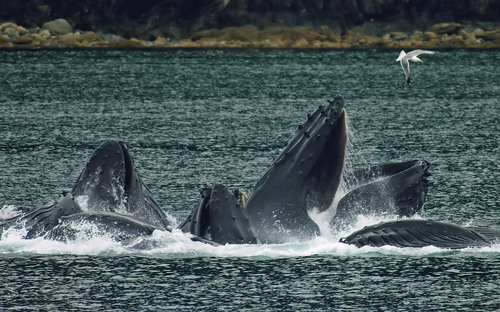 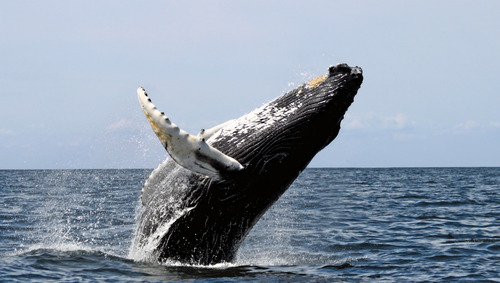 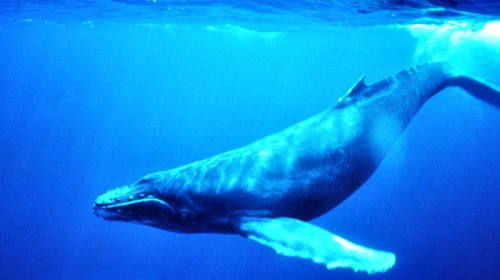 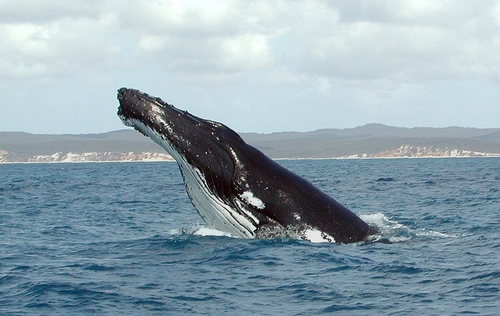 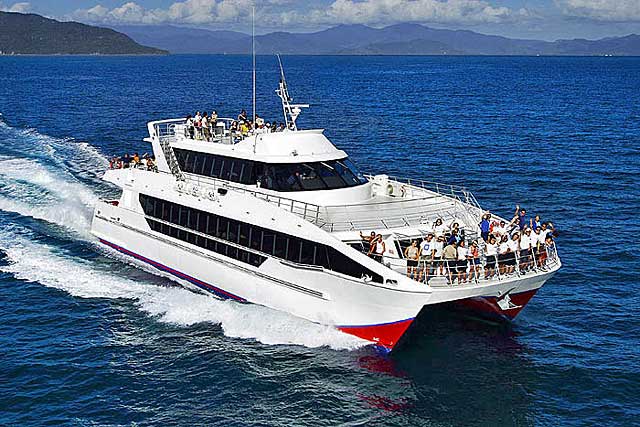 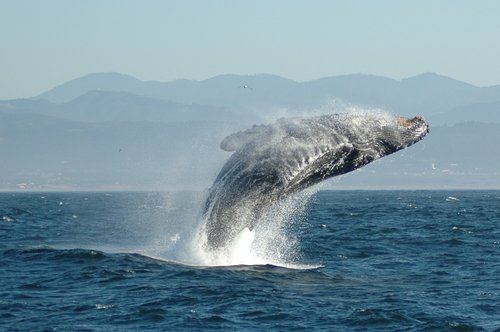 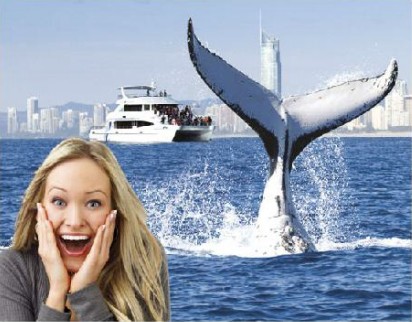